DESIGN TRENDS IN THE CARIBBEAN

HOW LUXURY REAL ESTATE IS TRANSFORMING THE ARCHITECTURAL LANDSCAPE

One may think that the architectural landscape in the Caribbean is but pastel-colored homes, Bahamian shutters on every building, and wrap around balconies on colonial style houses. In the Cayman Islands however, modern Caribbean design is now de rigueur.

In the last 15 years, the British West Indies décor has taken a back seat; gone are the pineapple and parrot themed wallpapers and heavy mahogany furnishings. Today, local architectural firms are taking the Caribbean designs of the past and bringing them into the 21st century, appealing both to the local community’s well traveled and refined tastes, and to the droves of new comers to the islands who appreciate a more modern aesthetic.

Across the multitude of tiny, beautiful islands in the Caribbean’s gin clear waters, we are seeing real estate developers push the design envelope and deliver a new look for island living. Grand Cayman is no exception, and it has experienced a boom like no other, from new resorts popping up, to contemporary luxury homes and commercial projects.
‍
‍

On Grand Cayman, the newly completed project, FIN, has done just that. The modern design is boldly mixed with streamline art deco, resembling an elegant ocean liner perched on the shore just south ofthe island’s capital, George Town. The concrete structure is hurricane rated, thanks to the Cayman Islands’ strict building codes, matching Miami Dade’s CAT5 hurricane rating.  The five towers of the building reach to the sky, elevating the tiny island’s landscape, and concealing the egress stairs and elevators, allowing for private elevator access to each residence – a very first for the Cayman Islands.

Taking a page from luxury developments in the USA and Canada, adding amenities that are a must for luxury buyers in bigger cities, the developer of FIN, Mike Ryan, pushed to design and create another Cayman first, an impressive saltwater lagoon.  The lagoon and beach areas were meticulously carved out allowingresidents to enjoy the beautiful coral reef just off its shore.  Snorkelling in turquoise waters amongst nurse sharks, groupers, moray eels, and othercolourful marine life right in your backyard, that is the epitome of luxury.

Architectural firms like TRIO Architects in Camana Bay, have transformed the single-family home landscape, designing stunning villas adding Caribbean elements to very modern designs from reimagined shutters, to incorporating natural elements such as rope, coral stone and natural wood cladding. Although modern, their homes fuse into the environment, allowing the landscape to speak to the natural beauty of the place.

Another major developer, DART, has transformed the island of Grand Cayman with its mini waterfront town Camana Bay designed to capture the prevailing winds so that shoppers and visitors can enjoy the cool breezes as they meander through the dozens of restaurants, bars, cafes and shops.

‍
The town is comprised of commercial offices, residences and retail stores, and each building, although modern and designed with sustainability in mind, has its own personality with subtle nods to traditional Caribbean design.  It’s a pleasure to stroll around and notice the distinctive touches such as the outdoor sconces that look like sea urchins, the colorful mosaics adorning the observation tower, the secret courtyards where only the sound of the water feature and whistling palms are to be heard.  The multitude of experiences had at Camana Bay can only be thanks to the thoughtful design of this new urbanist place.

It is quickly apparent that real estate development on Grand Cayman was transformed with the emergence of The Ritz-Carlton Grand Cayman. Built in 2005 by Michael Ryan, the hotel and residences became a catalyst for new luxury development on the Seven Mile Beach stretch, opening the door for other developers who saw an opportunity to bring a new market to the island, the luxury traveler and real estate investor.

‍
To this day the Ritz-Carlton Grand Cayman is still the top hotel in the region and sets a new standard for what is possible.  The design was a first, incorporating two separate land lots, one on Seven Mile Beach and the other stretching over to the North Sound.  Michael Ryan saw an opportunity to create something unique, a property that could offer the luxury traveler both the beautiful sandy shores of Seven Mile Beach, and the breezy waterways of the North Sound, which were developed to encompass a 9-hole Greg Norman designed Golf Course, luxury home lots, exclusive villas, kids’ waterpark, tennis and basketball courts. 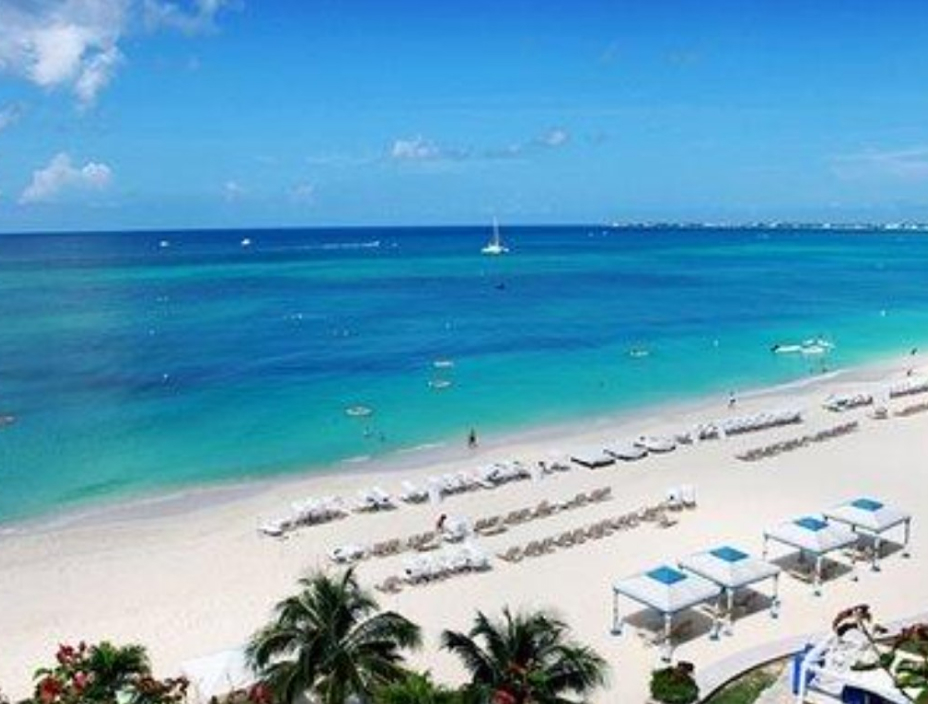 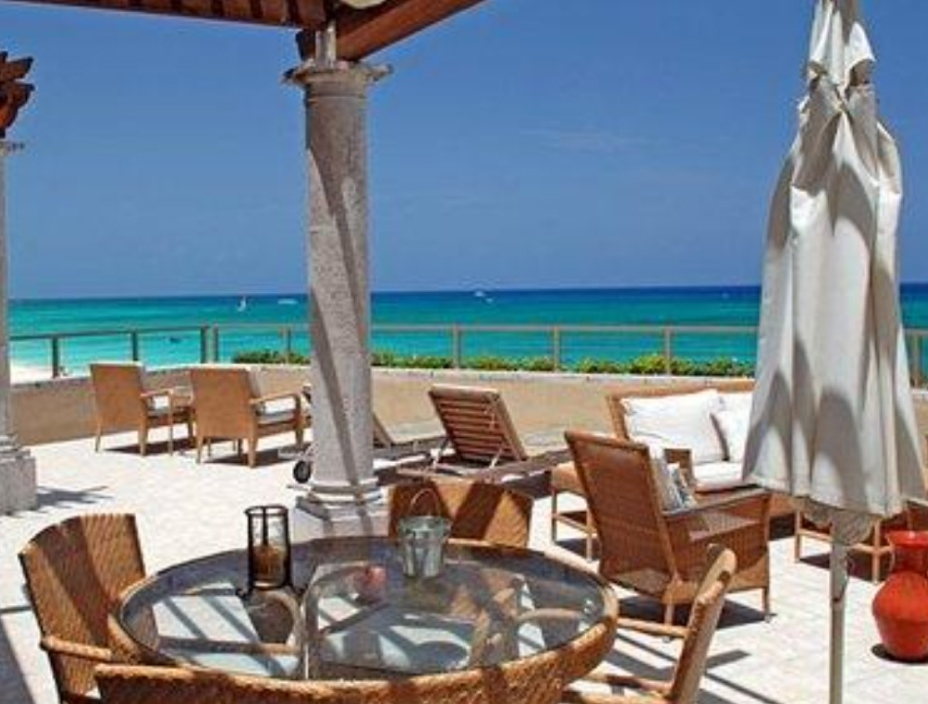 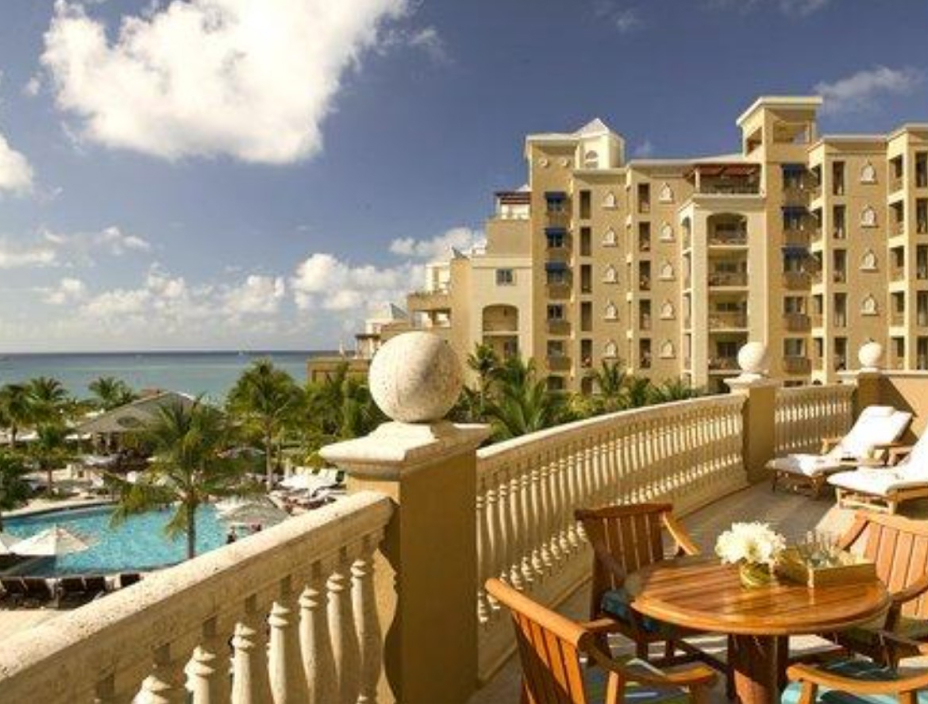 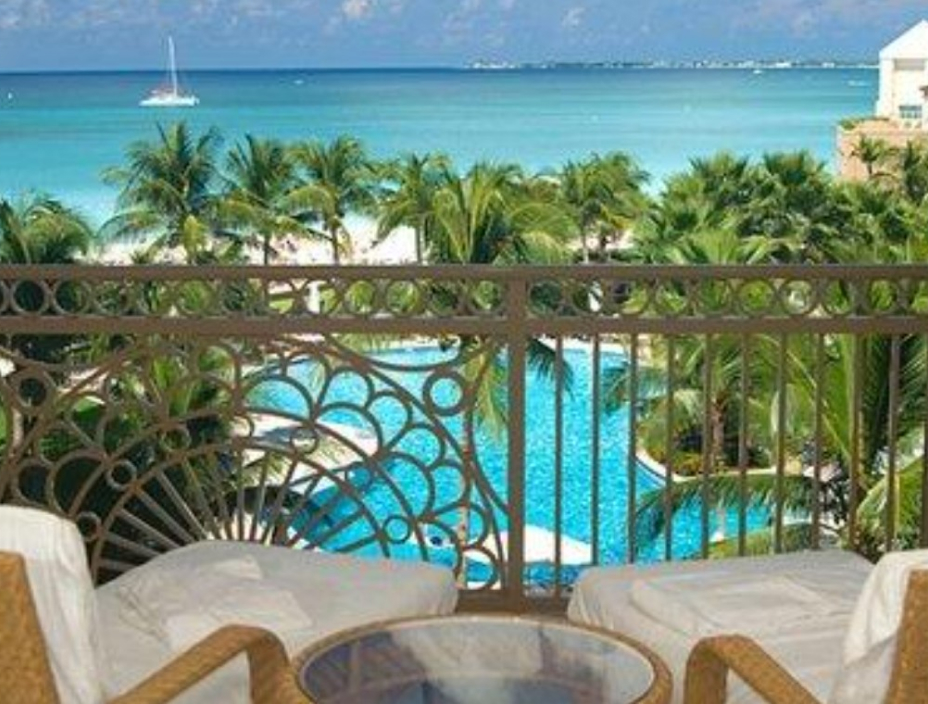 It always surprises people when they first arrive in Grand Cayman, expecting to see little craftsman homes or opulent colonial estates along sandy roads, but instead, they marvel at our modern roadways adorned with many newly constructed houses and commercial buildings.
As the Cayman Islands continue to grow, we can expect to see many new and exciting designs, both from individual home builders to major developers such as Michael Ryan and Ken Dart.